Helping the Hamilton community
since the 1940s

As a grassroots organization, Banyan was founded by individuals with a family history of living in a community known as Crown Point East, one of the most economically deprived neighbourhoods located in Hamilton, Ontario. In response to an increase of youth crime in this north-east end of the city, these key community stakeholders formed a Service Club known as the Kiwanis Club of Hamilton East to help at-risk children and youth.

Creation of the Hamilton East Kiwanis Boys’ (and Girls’) Club began development of many community service operations over the years such as a pre-school education centre, a nursing home, a camp for underprivileged kids, and Kiwanis Non-Profit Homes just to name a few.

As the organization expanded and the geographic boundaries of service delivery grew it was decided in 1998 to separate Kiwanis operations, shaping Banyan Community Services as it is known today.

On January 18, 1978 George R. Force Group Homes was incorporated. The program started operations at 596 Grays Road with a 6-bed open custody group home for youth who had come in conflict with the law. By 1999 the program had expanded and relocated.

In the mid-eighties further expansion occurred in the area of senior services with the addition of Grocer-Ease shopping service.

During the same period, Banyan enhanced its programming specializing in youth justice by adding Peninsula Youth Centre in 1994 and Arrell Youth Centre in 1999. Shortly followed by the Children Services introduction of the SNAP® for Boys and SNAP® for Girls programs. SNAP® is a family focused early intervention program for children aged 6-11 experiencing behavioural difficulties at home, in school, or in the community.

Due to Ministry of Children, Community and Social Services changes made across the province a couple of youth justice service contracts were transferred to Banyan: 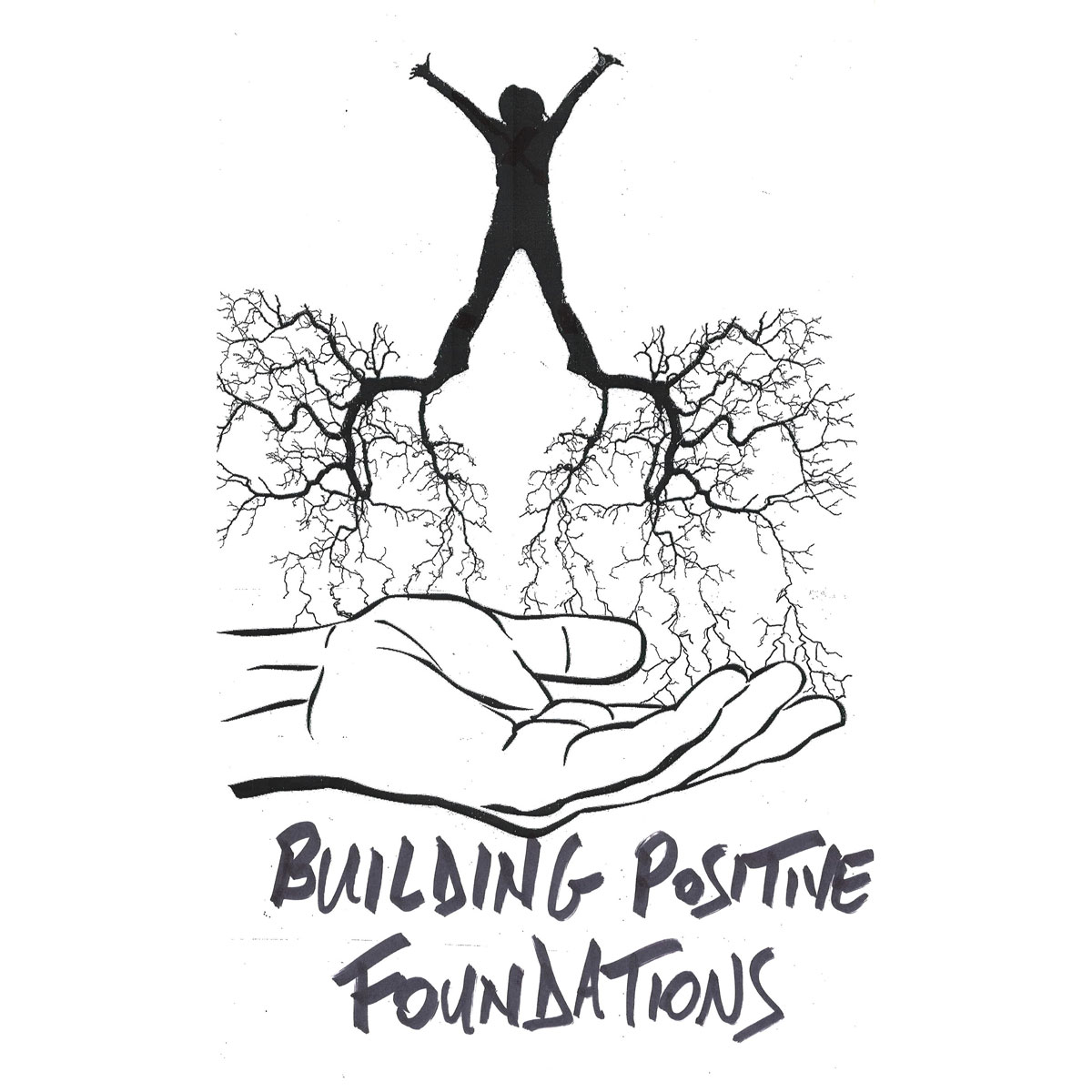 Our plan to deliver operational excellence 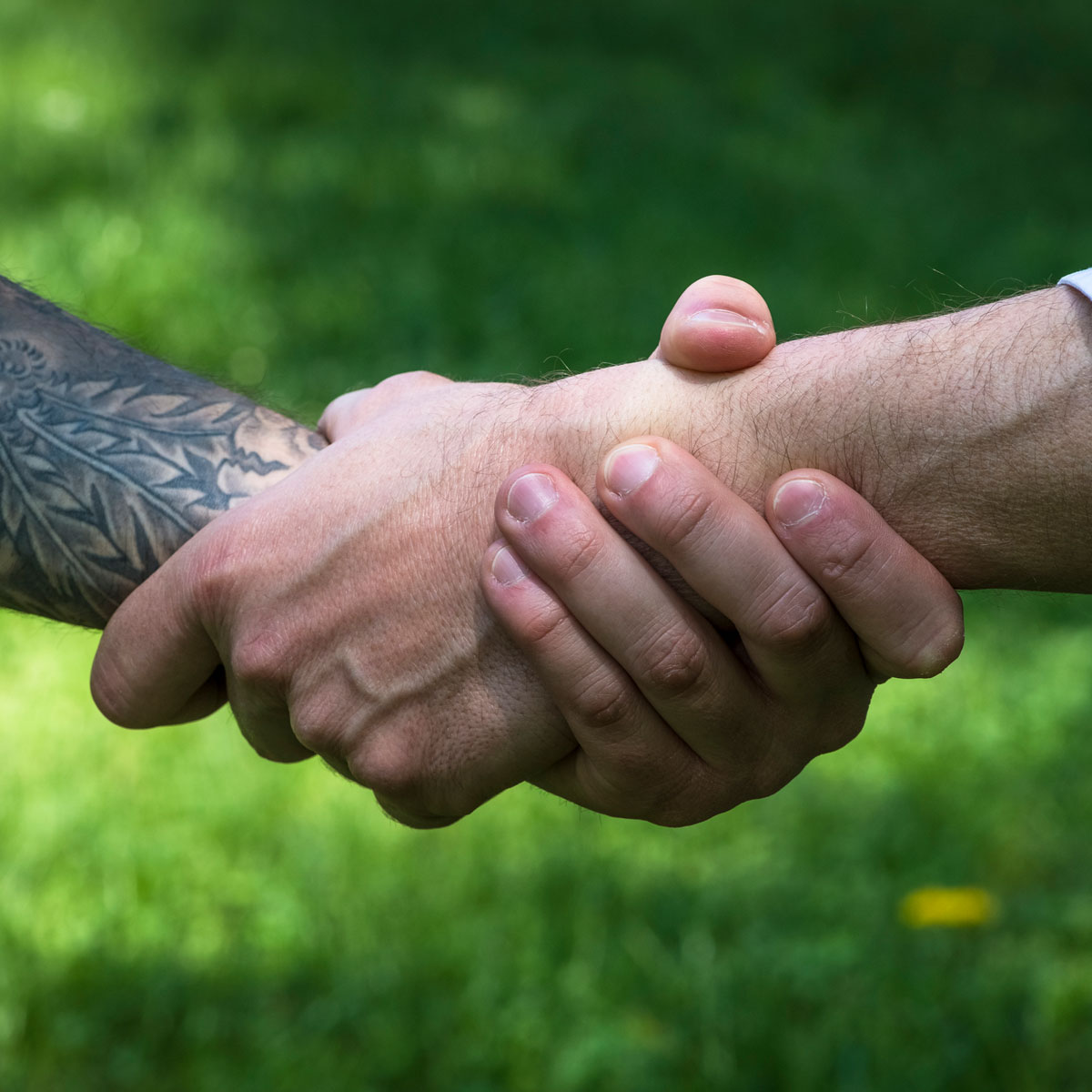 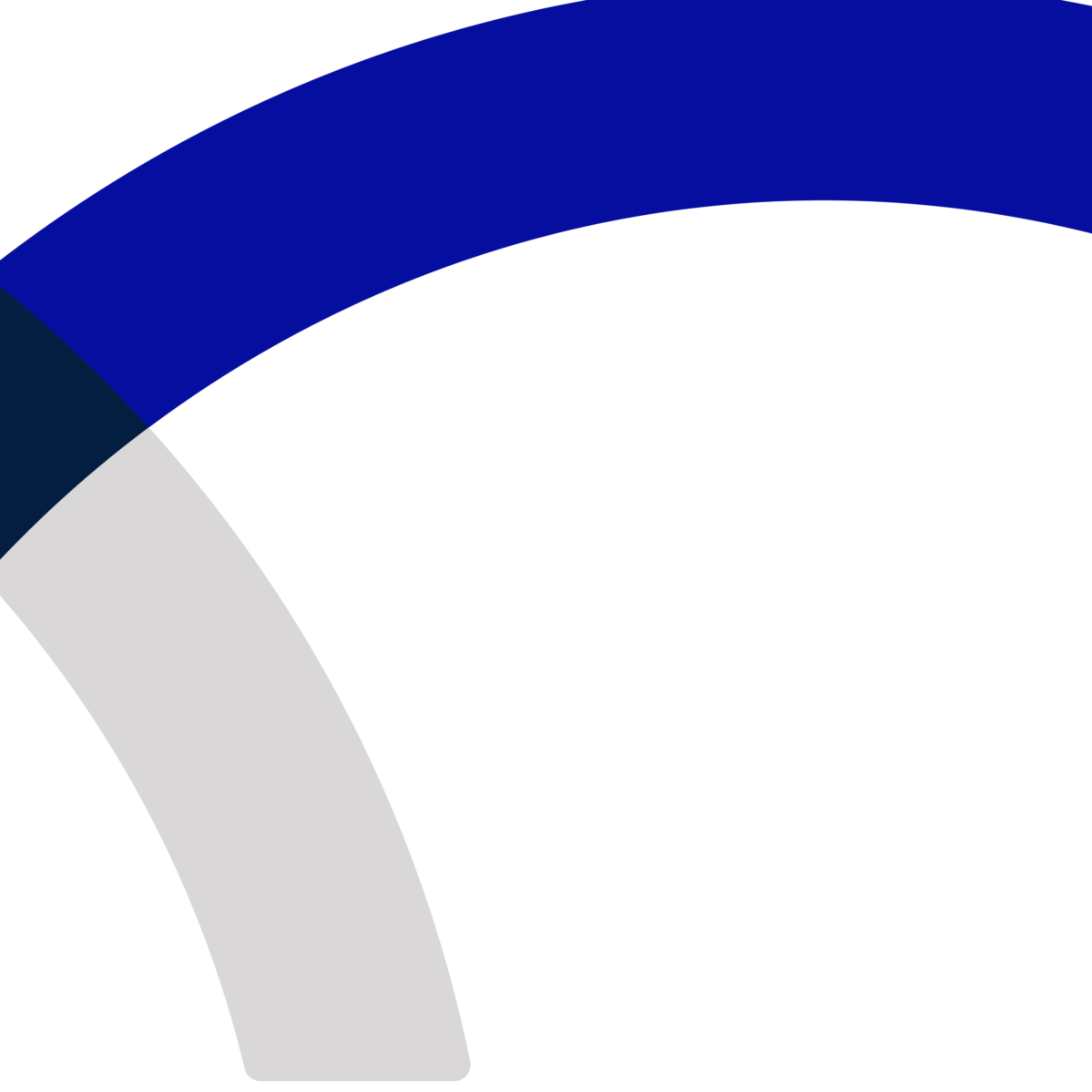